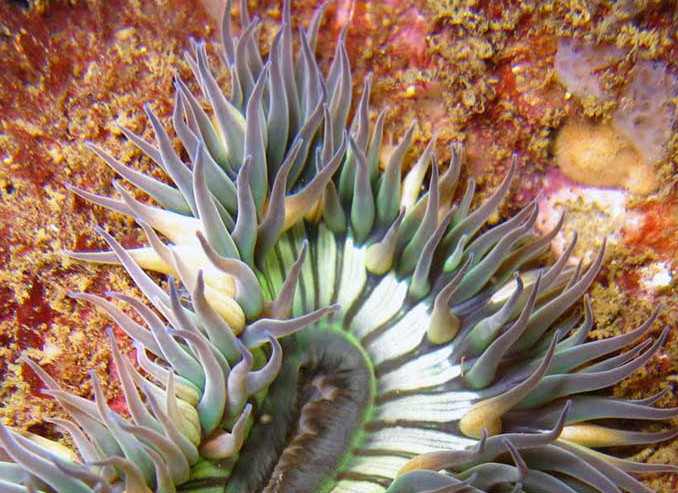 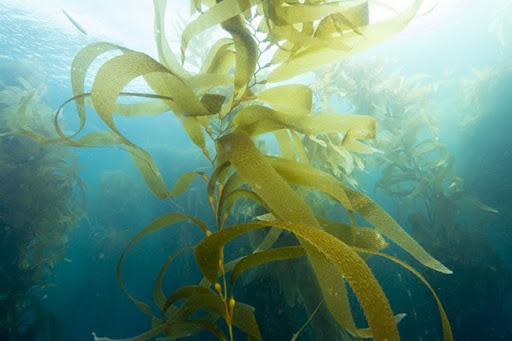 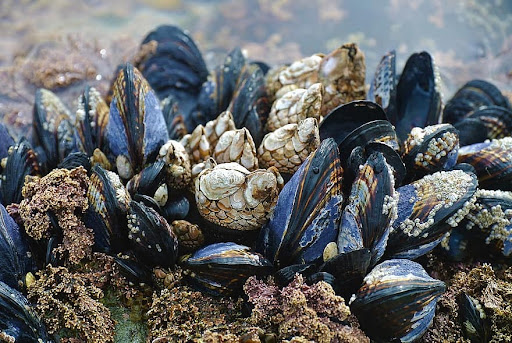 Offshore wind energy developed in federal ocean waters off California is poised to help the state achieve its 100% renewable and zero-carbon energy goals. Since 2016, the State has coordinated with governmental partners, including the Bureau of Ocean Energy Management (BOEM) and the BOEM-California Renewable Energy Intergovernmental Task Force, to identify areas off the state’s coast suitable for potential offshore wind energy development. To support this effort, the Conservation Biology Institute (CBI) used data from the California Offshore Wind Energy Gateway to produce a robust set of spatial models, designed to synthesize information to help stakeholders and decision-makers assess the suitability of offshore wind energy development in federal waters off the coast of California. The California Offshore Wind Energy Modeling Platform provides an interface where stakeholders and decision-makers can interact with, examine, and explore these models and their data sources, in order to help support decision-making processes. These models, created using the Environmental Evaluation Modeling System (EEMS), provide a transparent and data-driven means for assessing a range of considerations at a given location, such as energy potential, deployment feasibility, ocean uses, fisheries, and marine life occurrence. BOEM's aliquots are utilized as analysis units to maximize alignment with the leasing process. Together, these models can be used to inform planning processes for offshore wind energy development, to maximize renewable power generation and to help avoid or minimize potential impacts to existing ocean uses and the environment.

The California Offshore Wind Energy Modeling Platform provides an interface where stakeholders and decision-makers can interact with, examine, and explore these models and their data sources, in order to help support decision-making processes. For more information, click on the Learn About the Models tab, or click on the Explore the Models tab to dive right in.

The California Offshore Wind Modeling Platform was developed with support from the following agencies and organizations:

A Primer on EEMS & Fuzzy-Logic

The models presented on the next tab were created using the Environmental Evaluation Modeling System (EEMS), a fuzzy-logic modeling system developed by the Conservation Biology Institute (CBI). Simply put, fuzzy-logic allows you to assign shades of gray to thoughts and ideas rather than being limited to the binary (true/false) determinations of traditional logic. It is this concept of "partial truth" which allows fuzzy-logic models to more accurately capture and resemble human patterns of thought.

For more information on EEMS and fuzzy-logic, visit the EEMS website and/or download the EEMS user manual.

About the Offshore Wind Models

Once all of the input data has been converted into "fuzzy space", the resulting nodes are combined up the tree using fuzzy logic operators (e.g., AND, OR, UNION). The operator used to combine a set of input nodes appears at the bottom of the output node.

The set of models provides a powerful tool to visualize key publicly available data to provide information on geographic distribution of species occurrence and ocean use, relevant to offshore wind energy deployment in California. It is a useful line of evidence to highlight areas with maximum offshore wind energy potential and infrastructure deployment feasibility, as well as areas with high existing ocean uses and marine life occurrence relative to input data values across the statewide range. Values and patterns indicate where there might be interactions, but not necessarily impacts.

It is also important to understand the limitations of these models, in part dictated by data availability. The models do not provide a sensitivity or vulnerability evaluation and should not be used to identify or assess project-level impacts, including NEPA or CEQA analyses. Additionally, datasets reflect currently understood geographic distribution of species occurrence and ocean use and do not take into account climate change and species shifting ranges. The focus of the project was on federal waters off California and should not be used to assess activities in state waters or areas beyond California.

« Back
This section describes the data and methods used to create the inputs to the EEMS fuzzy logic model.

1
Select a model:
Explore and modify the model below
2

« Back
You can drag and drop a CSV file containing lat/lon coordinates directly into the map. Clicking on any of the points will display all the values in the CSV for that point, as illustrated below. This allows you to examine point data representing a phenomenon of interest in relation to the EEMS model results.

The CSV file should be structured as follows:

There are a few requirements to be aware of:

That's it! Once you have a CSV that meets the requirements above, simply drag it into the map.